We are actively fighting for consumers. Please help us continue fighting for you. Every dollar counts. Thank you.

Before we take your hard earned money here’s something to consider about those of us who are actively involved as volunteers within THRA and and it’s core cause to help smokers/vapers alike.    The decision to remain as a transparent consumer voice is an invitation to other, less guarded organizations to reconsider their level of transparency and reap the same benefits. Essential components of transparency are educating employees, choosing a level of transparency that is relative to the organization’s current culture, and articulating to members how social media can be used effectively and safely.

What is the definition of transparency in business?
Transparency, is the used science, engineering, business, the humanities and in a social context more generally, implies openness, communication, and accountability. Transparency is operating in such a way that it is easy for others to see what actions are performed.

What does it mean for a government to be transparent?
When a government’s meetings are open to the press and the public, its budgets may be reviewed by anyone, and its laws and decisions are open to discussion, it is seen as transparent, and there is less opportunity for the authorities to abuse the system for their own interests.

Open for business: transparency in the digital age

By Michael Marchionda – The immediacy and accessibility of the internet makes it an ideal medium for transparency, whether intended or not. While organizations need to be aware of the possible risks, there are several benefits of increased transparency that an organization should consider before it decides that transparency is “not for them.”

For some organizations, the key to successful transparency is not to batten down the hatches, but to educate employees-volunteers and show them how to properly use social media, which are tools of transparency. At the November 2010 Webcom conference in Toronto, Ontario, Shel Holtz delivered a presentation on transparency and used two memorable examples which demonstrate this point. Before turning to one  these examples below, we must first define transparency.

Broadly speaking, transparency implies openness, communication, and accountability. In the context of organizations, transparency is defined by Holtz as:

Note that these definitions do not state that transparency is full disclosure. Transparency is about disclosing relevant information to the right people, the right way at the right time. As illustrated below, some organizations have taken these principles and applied them to their social media.

One example of organizational transparency is the blog Running a Hospital, which is a no-holds-barred look through the eyes of Paul Levy, CEO and president of Beth Israel Deaconess Medical Center (BIDMC), a large hospital based in Boston. Levy received much media attention for his unorthodox suggestion of asking employees to sacrifice a portion of their salaries and benefits in order to allow lower-paid employees to remain on staff during the recession (A Head with a Heart). The outcome of that suggestion is one example of the type of content he regularly posts to the blog, which was created to motivate and reward his staff by showcasing their successes online. Knowing that their success was being publically documented, the medical staff felt an additional resurgence and enthusiasm for meeting their goal (Running a Hospital, Social Media Style).

As one would expect, there were some objections to his approach, but Levy’s level of transparency was generally well-received by employees, and has resulted in real benefits for the organization. The employees’ acceptance of transparency is due to the open culture of the organization that existed long before the blog: “I like to think that my blog is consistent with a long-standing social culture of openness and friendliness at BIDMC”, said Levy (An Inside Look at Running a Hospital). Levy’s words reinforce the idea that the degree to which an organization is open should reflect the degree to which the company culture is already open (How Open Should You Be in Social Media?). The blog has also had an impact on the hospital’s business and revenue, as one health system began to send its patients to the BIDMC emergency room instead of a competitor they had long been referring their patients to. This referral shift caused a 10% increase in patient volume (Running a Hospital, Social Media Style). This example shows that transparency can increase camaraderie and have a direct impact on an organizations’ performance by heralding the organizations’ successes and taking accountability for its failures. 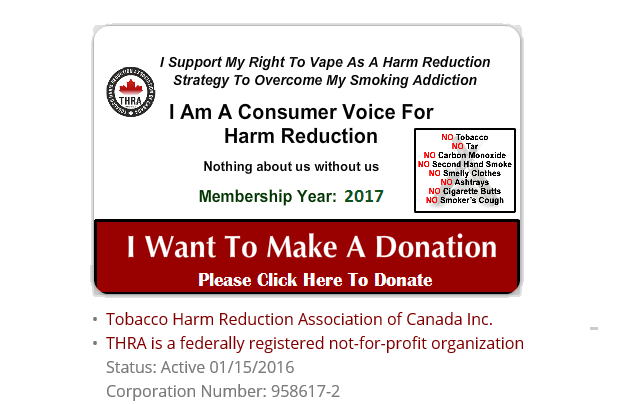